If someone will ever find my bones

Every year, a number of new words are added to the Dutch dictionary. But that also means some words have to make way, the so-called disappearing words. Words that have not been used in newspapers and magazines for years. Words that no longer seem necessary, although they’re often beautiful. Like baffetoen, tempeest, zefier or ponjaard. Words that could use some help.
Jaap searched for 23 words that sound like animal names. For each word he wrote an animal poem, inspired by the meaning of the word that disappeared.

So an animal kingdom came into being where the animals appear in each other’s poems, eat each other up and try to survive. A collection about extinction and disappearing. But above all, a collection about survival. It was immediately clear that Benjamin Leroy had to work on this. He drew a forest full of peculiar, unpredictable and unique animals and turned it into a unique animal world. 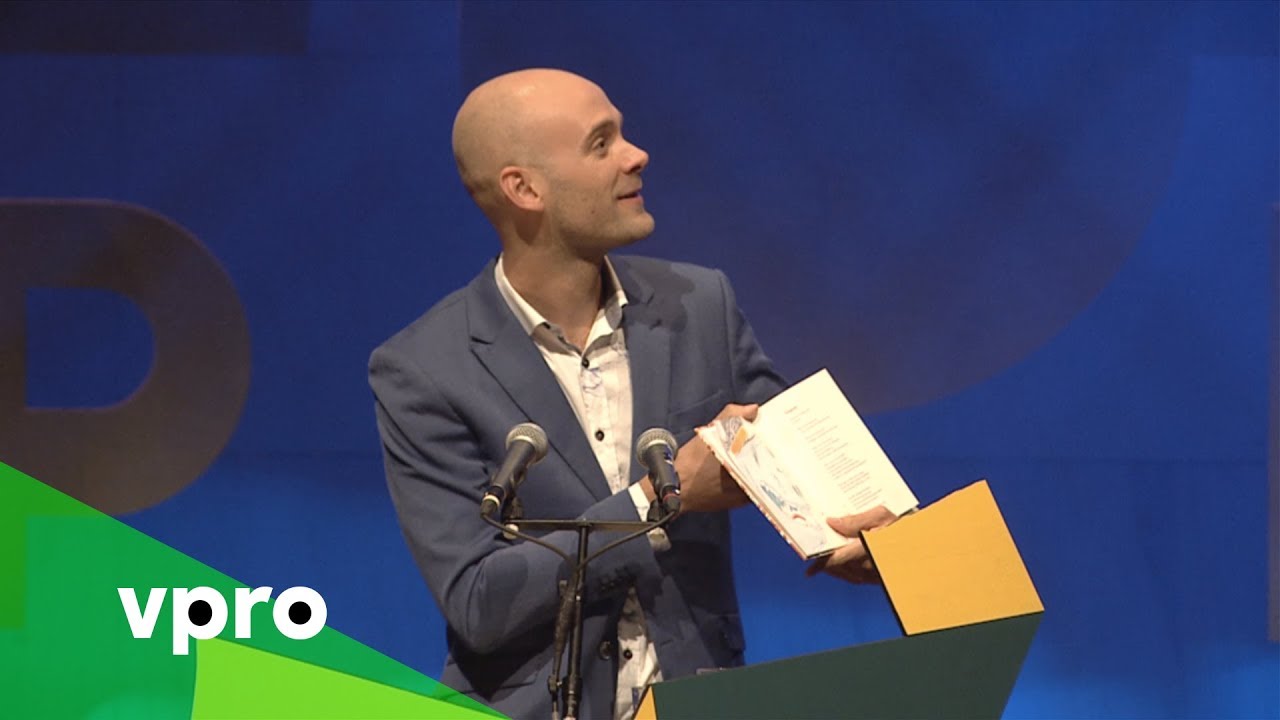 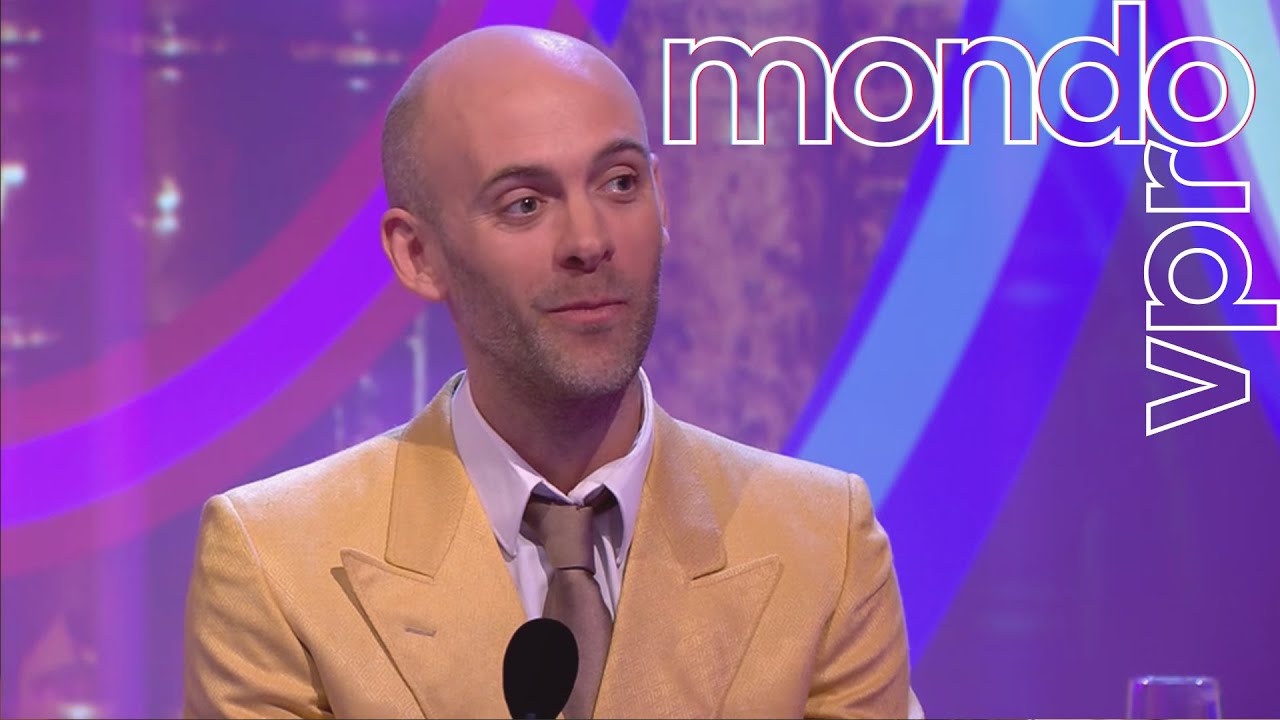